Faculty Links - The beauty of music is that it does not exist in a vacuum.  Music is an artistic medium which fills the void between the musician and the listener and often between one musician and another.

Many of our faculty members are also working musicians.  Many perform, others record and publish.  Take some time to visit their sites and experience their music.  This is a great way to keep up to date on what the teachers are doing, when and where they are playing and to learn a bit more about them as musicians and neighbors.

Faculty Web Sites - In no particular order,  just as we get them:

Here is a quick reference listing of upcoming shows featuring members of our faculty:

Geoff will be playing a solo show at the University of Pennsylvania's Morris Arboretum on Wednesday, July 27th, from 6:00-7:30p.m.  Her are the details, as per the Arboretum.  Hope to see you there!

Singer Songwriter Geoff Hansplant returns to the Morris Arboretum for a show blending original material with classics from the country blues genre. His Piedmont Blues inflected originals formed the backbone of the Dirt Track Racer album, Kick Off Your Muddy Boots, which reached number four in the nation on the Roots Music Charts in the winter of 2014. Geoff’s first album, Pilgrim’s Progress, also received wide spread airplay, particularly in Europe. Expect a show featuring songs from each of those albums, new work, and classics from Rev. Gary Davis, Blind Blake, Willie McTell and Jesse Fuller. It’s foot-stompin’ music with a philosopher’s touch.

The Cafe will be open late, Chef Josh Hunter will be cooking up his Memphis BBQ for you to enjoy while you listen to Geoff Hansplant. 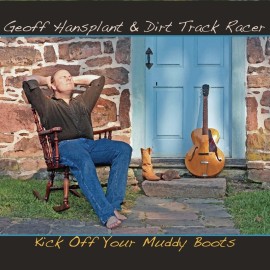 January 2014 saw the release of the first album by Geoff Hansplant & Dirt Track Racer, entitled Kick Off Your Muddy Boots.  Comprised of Geoff, Julie Myers, Paul Deck and Nick Terramani, they play a groove driven brand of Americana, blending elements of jazz and Latin percussion with roots rock, folk, blues and country on 13 original songs.  Released nationally, the album landed in the charts by late January and has been in the top twenty on the Roots 66 and Roots Music Report Charts.  For two weeks in the middle of February, the album occupied the #4 slot nationally on the Roots Music Report and a single, "Bucket Full of Rain," reached #2 on the RMR's top 50 rock songs chart.  KOYMB was also named Album of the Month for February on RadioWarrington in the UK and was Album of the Week on Roots Revival out of Belgium.  In March 2015, Kick Off Your Muddy Boots was named Americana Album of the Month by The Akademia Music Awards.  You can stream all of the songs at the band's AirPlay Direct page, found here: http: Kick Off Your Muddy Boots

Here is a review of the album from INsite Entertainment Magazine (Atlanta):

Americana with a much-needed twist.

LVS Granted, Geoff Hansplant isn’t a household name yet. But, with the aid of his band Dirt Track Racer, the Philadelphia-based singer-songwriter takes traditional forms of Americana and adds delicious Latin rhythms, tricky jazz and classical flavors, narrating the ups and downs of the human condition. As expected, Hansplant is up front with his vocals and Piedmont-injected guitar, with Julie Myers adding violin, piano, organ and vocals. The result is a much-needed fresh take on the musty mountain that is Americana. Opening with the title track, an irresistible rocker, the set includes a number of worthwhile highlights. The bare-bones, primitive desires of “Delilah” mesh well with the spicy percussion that punctuates the plaintive blues grind of “Already Gone.” The true centerpiece of the set, the effervescent “Bucket Full of Rain,” delivers Americana with a funky, Stax-tinged swagger. Hansplant, like many artists before him, seems determined to detail the many moods of love. And with “Eliza Jane” and “From This Moment On,” he tackles two very different sides of that often-confounding emotion, deftly expressing the mercurial joys of the pursuit. Overall, it’s a very solid debut. 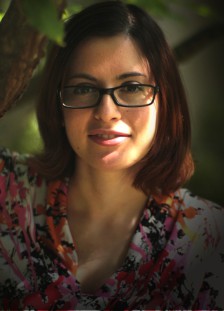 Cappella's own Dr. Sabrina Clarke will be performing as part of a program called, "An Afternoon of Piano Music by Women Composers," on Sunday, October 29th, at 1:00p.m. at the Temple University Rock Hall Auditorium, 1712 N. Broua Street, in Philadelphia (19121).  Along with two other women composers, Krystal Folkestad Grant and Anne Neikirk, Sabrina will be performing music by Amy Beach, as well as her own, original compositions.  If you are a lover of classical piano, be sure to find your way to Temple University on the 29th!

Return to Our Home Page 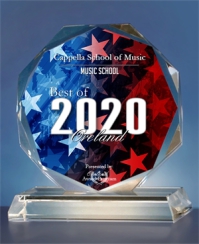 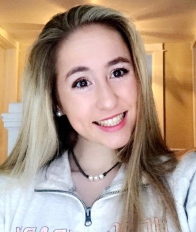 Congratulations to Erin Jolly, who will be appearing as Mrs MacAfee in Gwynedd Mercy Academy High School's staging of Bye, Bye Birdie.  The show will be staged in November on the 9th, 10th, 11th, 16th, 17th and 18th.  Well done, Erin! 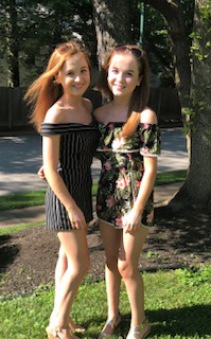 Congratulations to Corrine and Olivia Smith, who have landed the roles of Gigi and Lisa in Gwynedd Mercy Academy High School's production of Bye Bye Birdie, which will be performed on November 9th, 10th, 11th, 16th, 17th & 18th.  Up with the curtain! 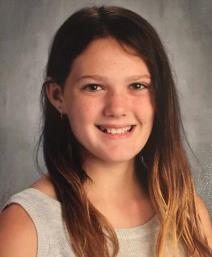 Congratulations to Cappella's Samantha Klein, who will be starring as Amahl in the Delaware Valley Opera Company's production of Amahl and the Night Visitors, Saturday, January 6th, in two shows, at 4:00 and 7:00p.m.  The performance will be staged at the Venice Island Performing Arts and Recreation Center, 7 Lock Street, Philadelphia, Pa. 19127.  Great job, Samantha! 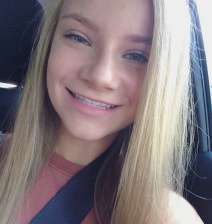 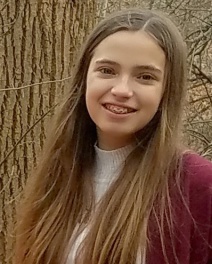